Fleas are Dangerous to Humans, too 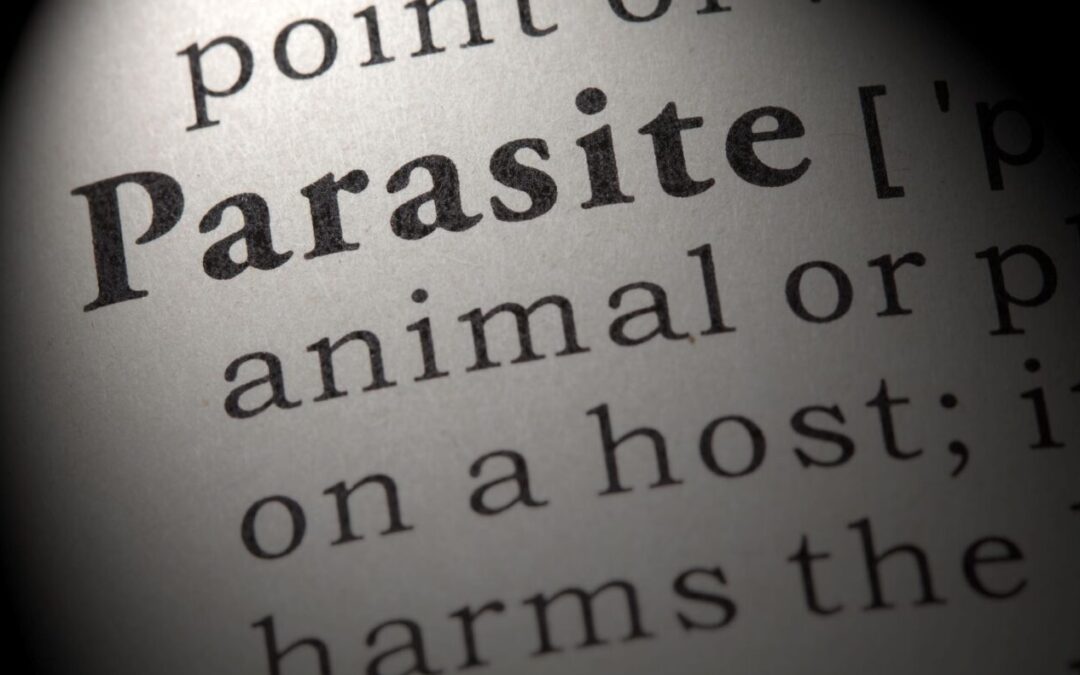 Far beyond being a nuisance, fleas are dangerous to your pets, children, and you, yourself.

Your poor little Fluffy or Fido may be scratching themselves silly because of the fleas they have brought in from your back yard, but the tiny little flea that is hassling them brings a host of other perils along with its bite.

The Top Three Reasons Fleas are Dangerous to Your Health

Flea bite dermatitis. Intense itching, which leads your pet to scratch, is caused by a specific allergy to flea saliva. The itching causes the skin to break open and form scabs that can get infected. While animals are likely to be far more sensitive, humans, and particularly children, can suffer just as much from this discomfort, damage to the skin, and potential infection.

Flea bite anemia: If enough fleas infest your pet, especially young or small animals, they can lose enough blood to become anemic. Small puppies and weak or sickly dogs are especially at risk. If not caught soon enough, a petcan die or suffer medical complications as a result of the resulting anemia.

Tapeworms. The tapeworm is initially inside the flea, and then grows inside your pet when they ingest a flea while grooming. Tapeworms are segmented parasites that can be as small as 1/2 inch and look like maggots but can also be as long as 12 inches.  The tapeworm grows in the intestine of the animal, shedding its egg sacs from the animal’s rectum as it sleeps. The sacs land in areas near the animal’s bedding — where flea larvae are likely to live — and the cycle begins again. People, especially children, can also become infected with tapeworms if they swallow fleas while petting animals or if people come into contact with infected waste and don’t wash their hands before eating.

Now for the worst dangers to contemplate: The Ultra Dangerous Flea Bites

Fleas can bite humans but don’t actually live on human skin or hair. But that doesn’t keep fleas from transmitting certain diseases to humans if they are carrying something harmful. What could a harmless little flea carry into your home? You may have heard of typhus, the “black plague” or bubonic fever and a little thing called bartonellosis. Ok, you may not have heard of baronellosis, but it refers to infectious diseases such as Carrión’s disease, trench fever, cat-scratch disease, bacillary angiomatosis, peliosis hepatis, chronic bacteremia, endocarditis, chronic lymphadenopathy, and neurological disorders. Now, take a deep breath.

They all sound pretty nasty and I don’t think you want to know about the painful death of the plague that killed 25 million people in Europe during the Middle Ages, let’s look at this one called typhus. If you had any doubt, the devastation of the bubonic plaque proved for all eternity that fleas are dangerous. We don’t experience outbreaks like this, thankfully, since the discovery of penicillin. But the risk is always there.

Fleas can also carry murine typhus, particularly in the southern and southwestern parts of the United States. Murine typhus is caused by the bacteria Rickettsia typhi. The Oriental rat flea and the cat flea can carry these bacteria to people. Usually, the infection comes from the flea’s waste rather than the flea’s mouth. The fleas defecate while they’re eating, and their hosts scratch the infected waste into the bite. People may also break the skin while scratching, and the bacteria can enter the body through the scratch. Murine typhus causes symptoms like fever, headaches and nausea. Luckily both it and bubonic plague are treated with antibiotics.

How to Avoid A Painful Death Caused by Dangerous Fleas

We must admit that sounds alarmist. Frankly, we’d like to save you from getting the flea bites in the first place by treating your home and yard thoroughly and regularly. We can prevent fleas from getting a foothold in your home.  An ounce of prevention is worth a pound of cure!

Why not call us now before you feel an itch?